The Richest Man in Babylon Summary 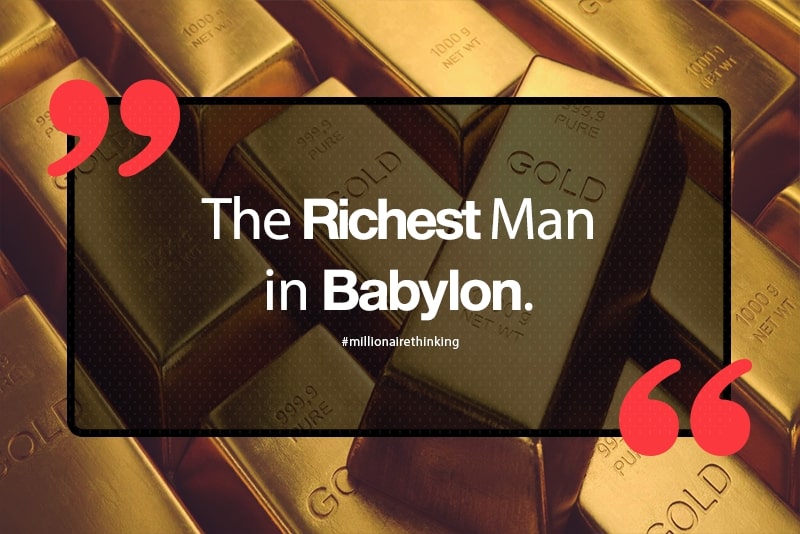 Whenever gold is mentioned, the mind easily goes to its value when compared to the Dollar, Pound, Euro etc. Yes, gold is one of the most valuable metals on earth, but this article is not talking about its price. Rather gold is referred to here as accumulated wealth.

Just like every other endeavor in which humans seek success in, wealth too has its own rules and principles. These are guidelines that one must follow if he or she wants to be counted among the wealthy and rich people of their time. These laws are gotten from one of my treasured books on the subject of personal wealth creation, The Richest Man in Babylon, by George S. Clason. The book was originally published in 1926.

The book tells of the ancient city of Babylon and the ideology that guided them to become the richest kingdom ever known to man. When the world was still using stone axes, the ancient Sumerians in Babylon were making use of sophisticated metal weaponry. They were said to be wise financiers, who were believed to have money. The author stated that “Babylon was an outstanding example of man’s ability to achieve great objectives, using whatever means are at his disposal.”

The laws in this book have left a huge impression on many successful millionaires and billionaires of the world today.

Just by applying the Five Laws of Gold, heir life, finances, investments became a gold mine. One thing is certain, and that is the saying that “Money is plentiful for those who understand the simple laws which govern its acquisition.” If you truly seek financial success, then these five laws of gold are the one true secret you need.

The Five Laws of Gold

1.) Gold cometh gladly and in increasing quantity to any man who will put by not less than 10% of his earnings to create an estate for his future and that of his family.

2.) Gold laboreth diligently and contentedly for the wise owner who finds for its profitable employment, multiplying even as the flocks of the field.

3.) Gold clingeth to the protection of the cautious owner who invests it under the advice of men wise in its handling.

4.) Gold slippeth away from the man who invests it in businesses or purposes with which he is not familiar or which are not approved by those skilled in its keep.

5.) Gold flees the man who would force it to impossible earnings or who followeth the alluring advice of tricksters and schemers or who trusts it to his own inexperience and romantic desires in investment.

These laws and the lessons they hold are immortal because the laws of gold have never changed. And they will never change. Every one of us who are engaged in skillful labor or earns a living by any form of work needs to be fully accountable for the salary and reward we earn. The Five Laws of Gold teaches you how well to build wealth from that salary or reward no matter how minimal.

of Gold advice you to save 10% of your earnings. This portion is meant to be saved and accumulated until its substantial for a worthwhile investment. This investment is security for your future and that of your family.

admonishes you never to allow your savings to be idle. This means that a man who invests his savings would be richer in time, than a man who digs a ground and buries his savings. Your gold, which is your money, will multiply only when you have put it to work. Stacking hundreds or thousands of dollars in the bank for years, if not a wise investment.

lays emphasis on the need to seek wise counsel when you want to embark on a business or investment.  No matter how educated you are, there is a 90% chance that you will make huge investment mistakes in fields which you know nothing about. So, the Babylonians took time to seek the advice of experienced and wise men, when they wanted to invest. That way their gold is not lost.

law of gold follows the third law closely. Many people have made investments just because their friends said it was a good idea without giving it much thought or research. It’s like someone wanting to invest in the stocks market. And after discussing it with a friend who is a hairstylist, goes ahead the next day to buy just any stock in the market. He does so without the advice of a stockbroker. Such a person will lose his money quick.

crowns it all up. When you have saved up some money, there is always that urge to or temptation to put in an investment that promises huge returns. Every day, everywhere around the world, we hear stories of people swindled of their money after they invested in a trading platform that promised a 300% return on investment in one month. Some other investments even promise more. And then you will find a person who is willing to invest his/her last %500, hoping to get filthy rich in 30 days. Many people have lost their hard-earned money and savings through this means, and this fifth law advices against such investments.

More: Why the rich do not work for money but make money work for them. Read Rich Dad, Poor Dad Summary. 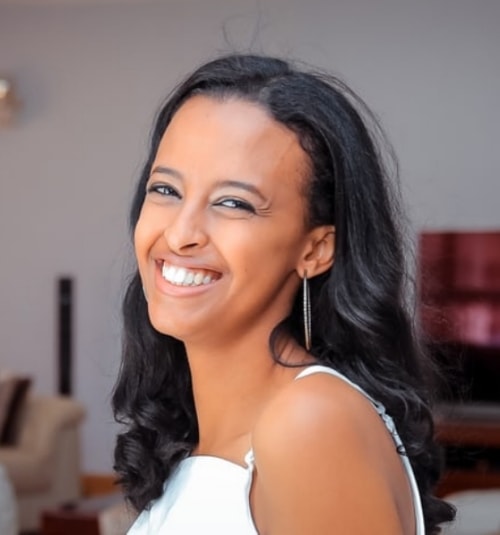 Judith is a 24 young blogger with a strong passion and an editor on the Millionaire Thinking Blog. She lives and works in Abuja, Nigeria.
Leave A Comment Cancel Reply

Get timely updates from your favorite products